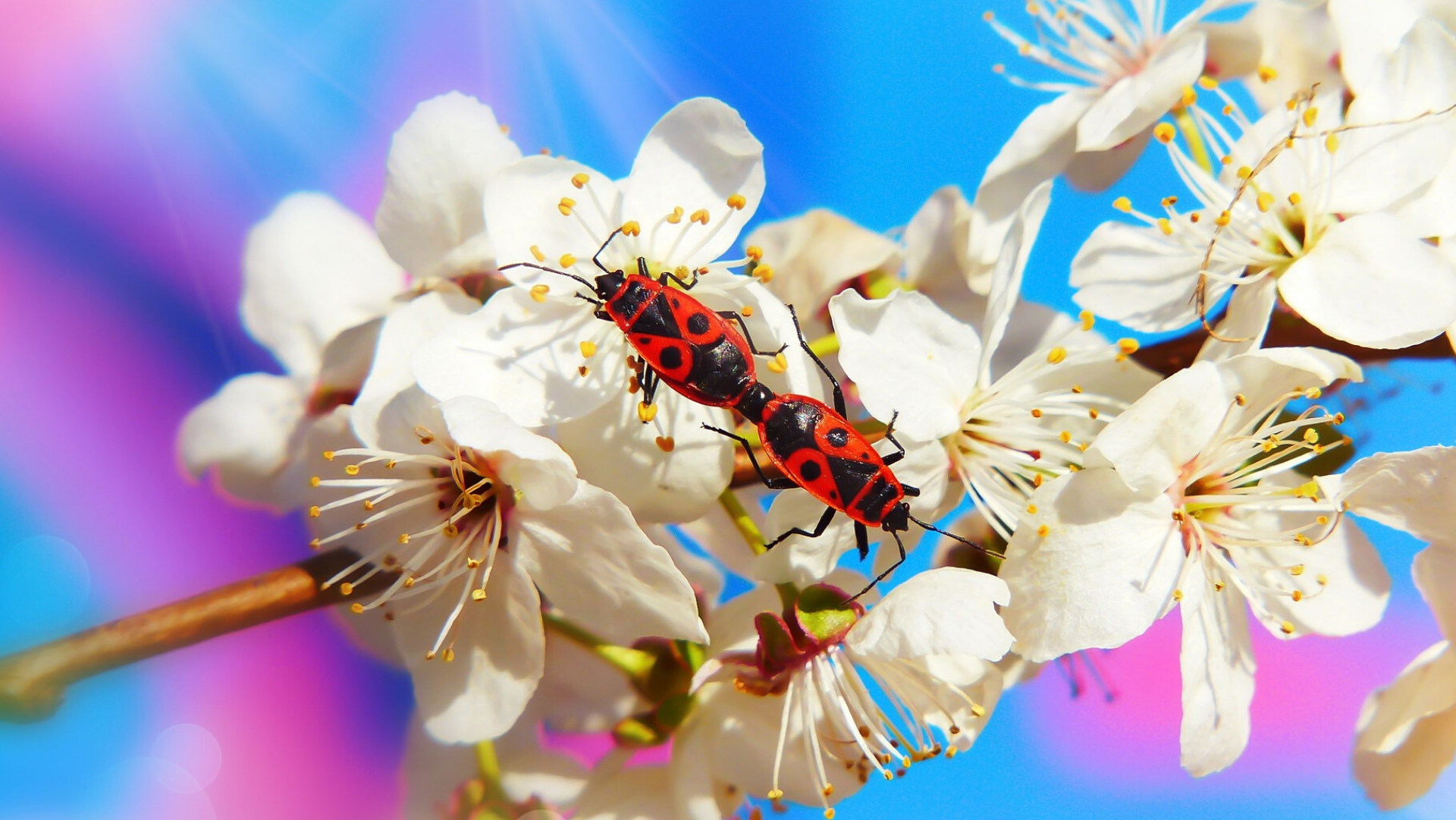 Horticultural Oils, commonly referred to as dormant oils offer a valuable option for insect control yet are probably one of the least explored alternatives.  These were big in the ’80s and ’90s  but have lost popularity in recent years.

Dormant oils can be used as an effective control for insects that can overwinter on the bark, under bark and in crevasses on trees and shrubs.  Garden pests such as aphids, mealybugs, mites, and eggs of certain moth species can be controlled with an oil spray.  Once on the target pest the oil damages the membranes and the waxy layer of the exoskeleton resulting in suffocation of the pest.  Timely application of the oil will lead to fewer applications of insecticides later in the season.  Dormant oils are safe as toxicity is not a big issue as the oil evaporates quickly leaving very little residue.

The best time to apply is now as plants are still in dormancy.  We have had warmer than normal temperatures and before long plants will start to break dormancy so applying soon is a must in order to be effective with it.

Listen to me every Friday at 11:45 am on 790 WSGW for garden tips, as I talk live on the Farm Show with Terry Henne.